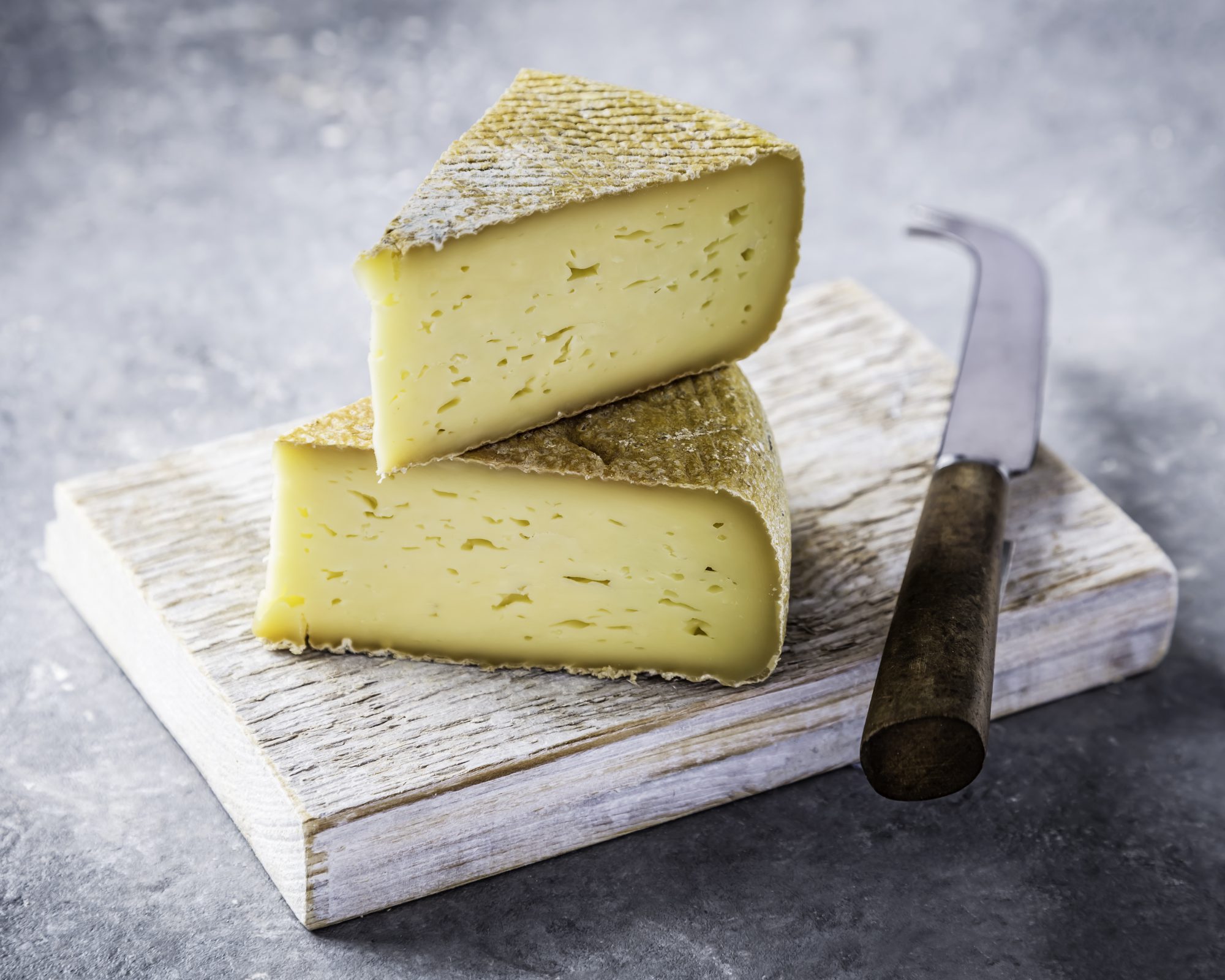 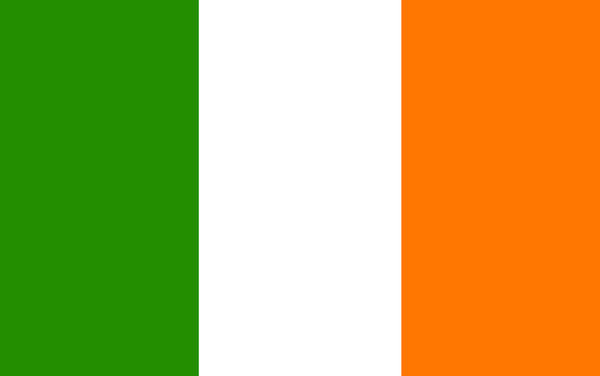 Fast approaching its fourth decade Durrus Cheese is still handmade by Jeffa Gill along with her daughter Sarah Hennessy, Ann McGrath and the rest of the team. The cheese continues to win awards at both national and international level, most recently winning 2 and 3 Gold Stars at the Great Taste Awards in the UK.

All our products come directly from our shop based in the small village of Cartmel, just outside the Lake District national park. Our shop is temperature controlled between 12-14 degrees to allow maturation of all our cheeses.

Every single cheese on this website has been hand-picked and tasted by our in- house cheese experts to ensure that they are truly special – we hope you enjoy them as much as we do! 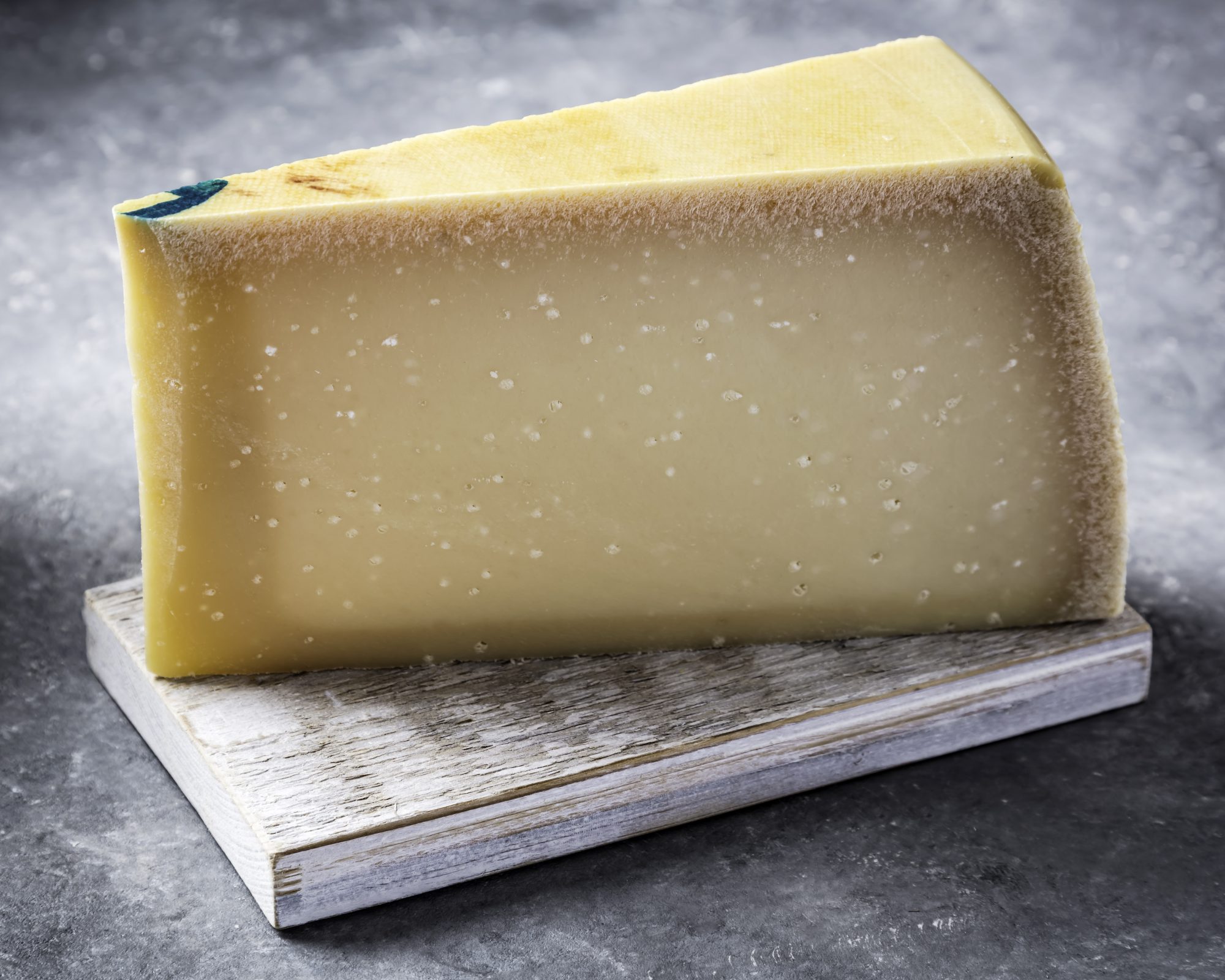 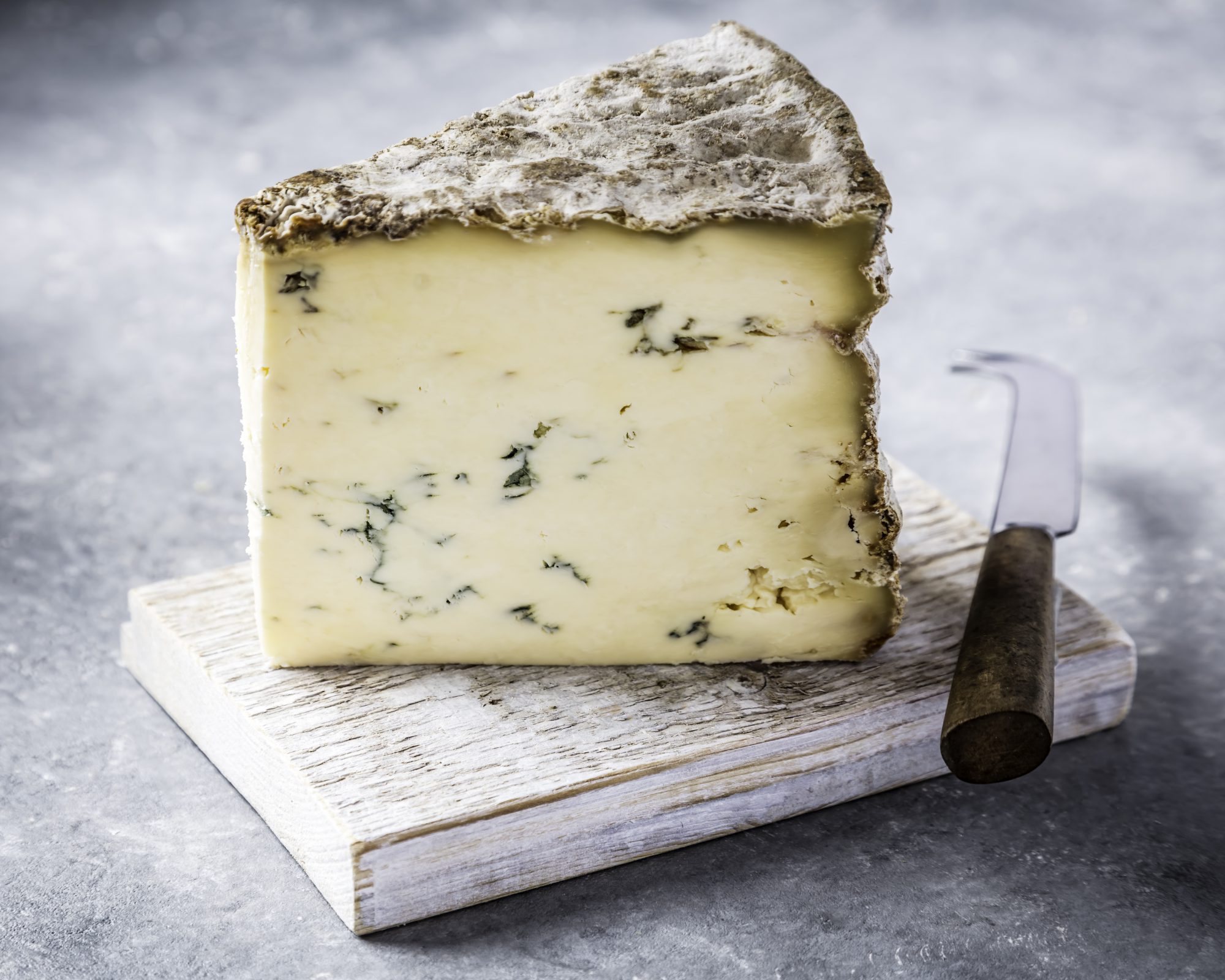 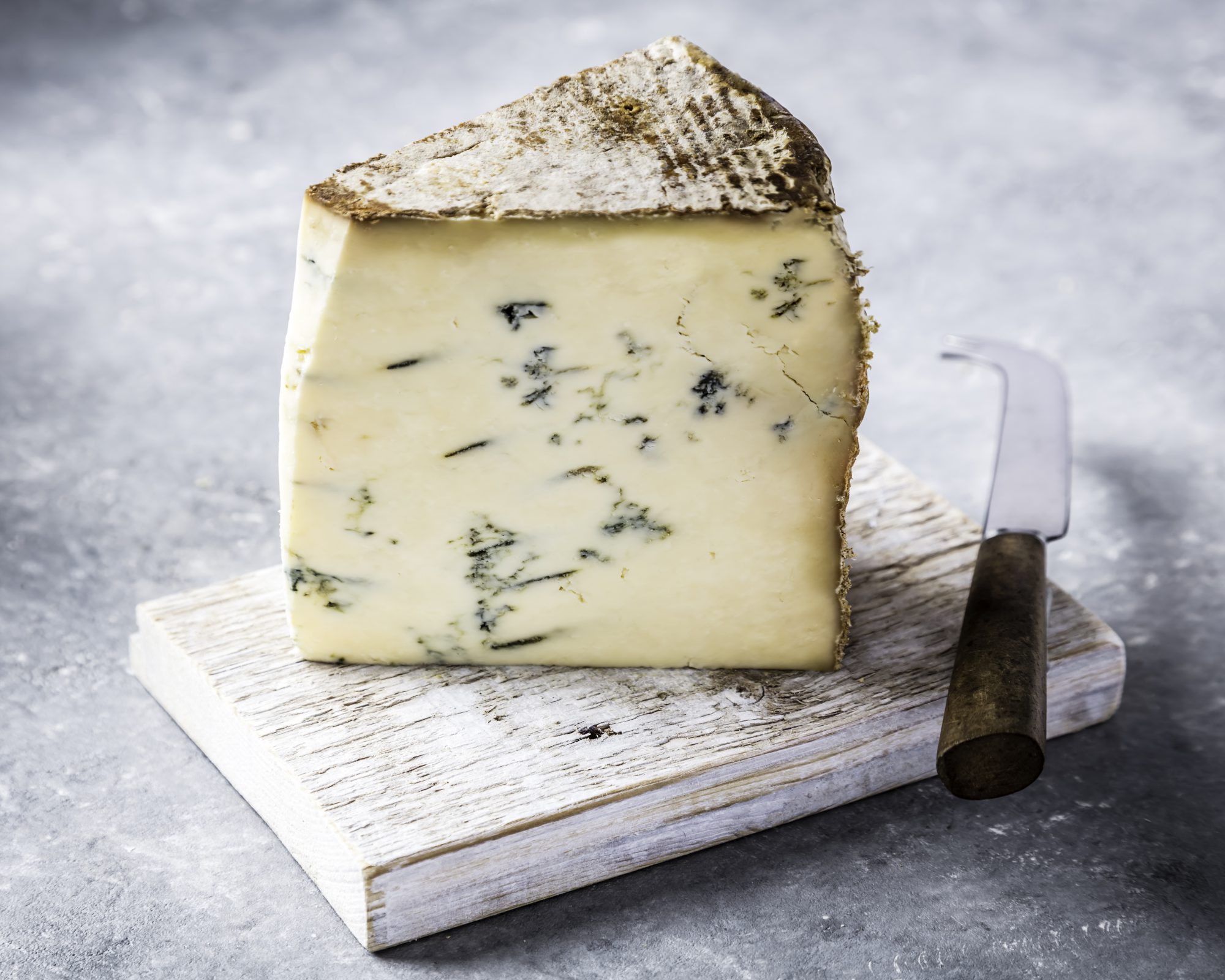